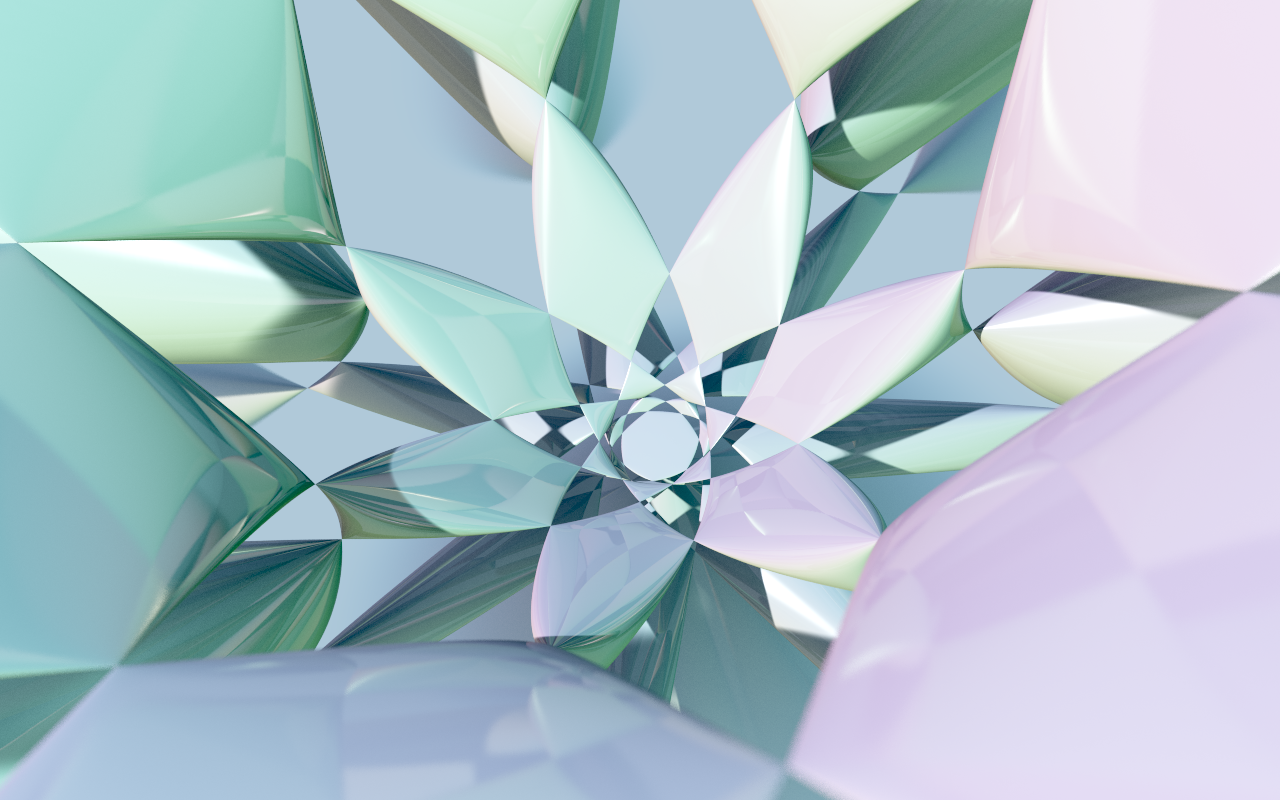 Last time I showed that geometric quantization could be made into a functor—and that this functor has right adjoint, ‘projectivization’, going back from the quantum realm to the classical. This was just a preliminary version of something that deserves to be polished up a lot. I’d also like to look at a bunch of examples of how this functor works, because they raise a lot of interesting questions.

I’m a bit torn between what order to do all this stuff: polish and then give examples, or give examples and then polish? I think I’ll do a little easy polishing today—very superficial, nothing deep—and then look at examples in my next post.

One reason to do this is to clear away some clutter. In Part 2 I sketched the usual version of Kähler quantization, which is fairly complicated. Last time I switched to a stripped-down version where these complications are removed… but tried to explain how it was ‘backwards-compatible’ with the usual story, by showing how all the complications could easily be restored if you want them. Unfortunately this makes things look more complicated than they are!

So let me present the same construction again, more cleanly.

be the poset of linearly normal varieties in

be the poset of linear subspaces of

as follows: for any

be the smallest linear subspace of

is contained in the projectivization of that subspace. And define the order-preserving map

as follows: for any

Now for some remarks. I usually make fun of mathematicians who number remarks in their paper—when they’re at a party, do they number their jokes? But I feel like numbering these, so you can easily skip them if you want:

1) Last time I said that varieties in

have to be smooth. This time I’ve dropped that condition! The reason is that last time I wanted to reassure skeptics by pointing out that our varieties could also be seen as Kähler manifolds, as traditional in geometric quantization. But when we do examples, it will also be fun to geometrically quantize non-smooth varieties, like those on top of these articles. (These pictures were drawn by Abdelaziz Nait Merzouk, and you can learn more by clicking on them.)

2) Everything I’m doing today would also work if we drop the condition that our varieties be linearly normal! However, when I geometrically quantize a projective variety

only do this job if and only if

is linearly normal. Otherwise they give a smaller vector space! So, I don’t think I want to drop linear normality.

It’s probably worth emphasizing that linear normality is an ‘extrinsic’ condition, depending not only on a variety but on its embedding in projective space. Later I will try a more ‘intrinsic’ approach to geometric quantization.

3) Everything I’m doing today would also work over an arbitrary field! I’m sticking to the complex numbers to keep physicists from thinking I’ve gone off the deep end. But it could be very interesting, at least for algebraists, to work more generally.

Okay, enough ‘remarks’—back to the main track. It’s a bit annoying to separately study geometric quantization for varieties in

We can get around this as follows.

we have an inclusion

sending each vector to the same list of numbers with a zero tacked on at the end. This gives an inclusion of posets

So, we can take the colimit of the diagram

or in more lowbrow terms, the union of all the posets

each included in the next, and get a big poset I’ll call

(Sorry, this notation conflicts with the one I used last time. I should have put subscripts everywhere last time.)

Similarly, we have inclusions of posets

so we can take the colimit of

and get a poset I’ll call

seems familiar to me: it’s the poset of all finite-dimensional subspaces of a certain vector space called

the colimit of all the spaces

is less familiar to me. We can intuitively think of it as the poset of all linearly normal subvarieties of

. However, while I’m familiar with

as a topological space, the colimit of all the manifolds

I have never heard people talk about ‘subvarieties’ of

This could easily be a hole in my education. (Is

Now, the nice thing is that our maps of posets

get along with the inclusions

forming two commutative squares that I’m too lazy to draw here. So, we get well-defined maps of posets

Last time we saw that the maps

were adjoint for each

That implies the same result for

Don’t be scared; this just means that

and this is easy to check directly. (Or, if you’re a category theorist, dream up an abstract nonsense proof.)

Last time we also saw that

That implies the same result for

This just means that

And again, this is easy to check directly.

So, we are back where we started—but now we can stop worrying about which

our classical state spaces are subvarieties of, or which

our quantum state spaces are subspaces of.

This lets us do some new things!

It’s fun to combine quantum systems using the tensor product of their vector spaces, and now we can do it. If we have linear subspaces

we can take their tensor product and get

So, we get a multiplication on

And this multiplication will be associative if we identify

in the right way—namely, using the lexicographic ordering on the set of basis vectors

then becomes a monoidal poset—that is, a monoid that’s also a poset, where the multiplication gets along with the ordering as follows:

(If you want to show off, you can equivalently say a monoidal poset is just a monoidal category that’s a poset.)

We can also combine classical systems, using the cartesian product. IF

is a subvariety of

is a subvariety of

is naturally a subvariety of

I’m hoping that if

is linearly normal in

is linearly normal in

their product is linearly normal in

If this is true, we get a product on

which again will be associative if we carefully use the lexicographic ordering when defining the Segre embedding.

And now for the punchline: quantization and projectivization get along with these ways of combining classical and quantum systems!

So, if we think of

as monoidal categories, then

It would also be interesting to combine classical systems by disjoint union, and show that this corresponds to combining quantum ones by direct sum. But I think I should stop here.

Enough formalism! Let’s look at examples! Next time we will.

This entry was posted on Friday, December 28th, 2018 at 1:14 am and is filed under mathematics, physics. You can follow any responses to this entry through the RSS 2.0 feed. You can leave a response, or trackback from your own site.